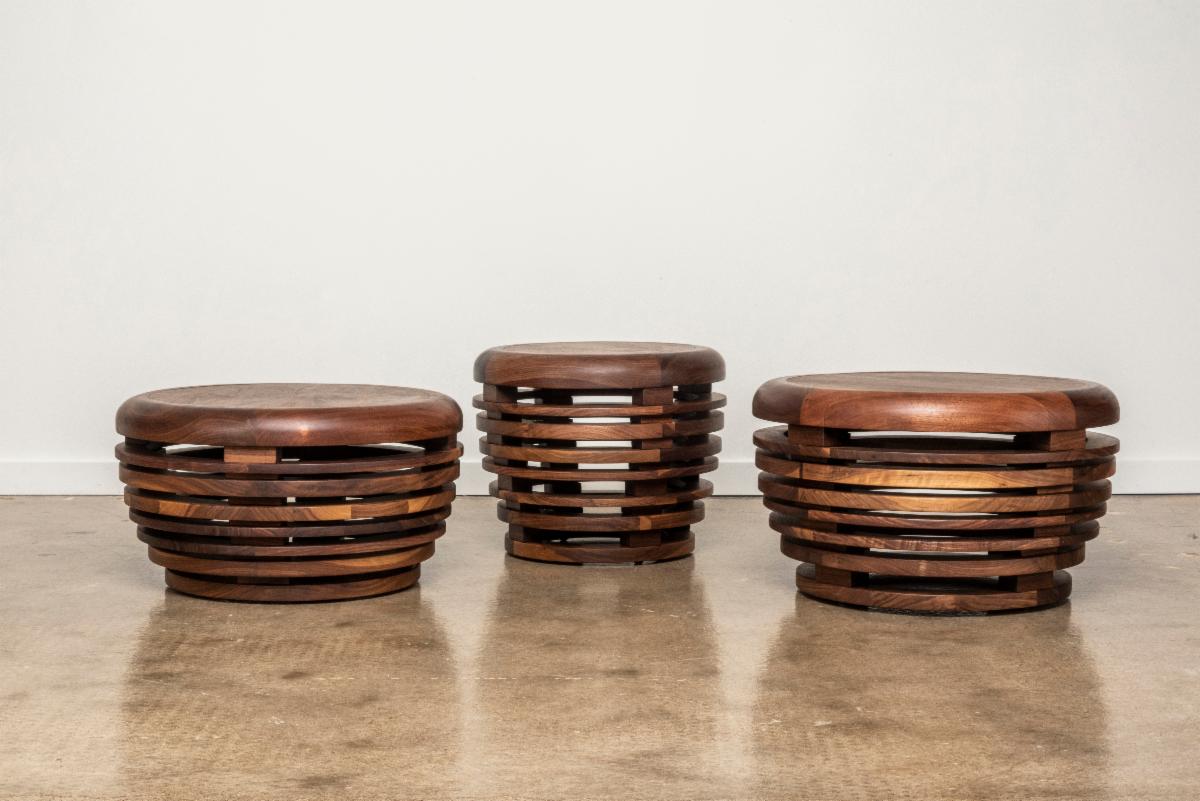 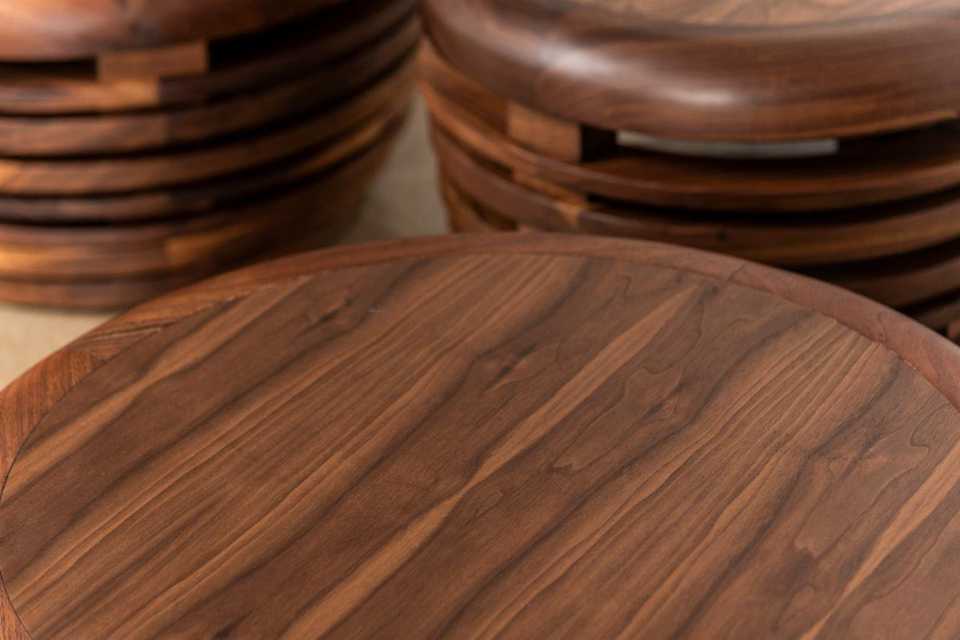 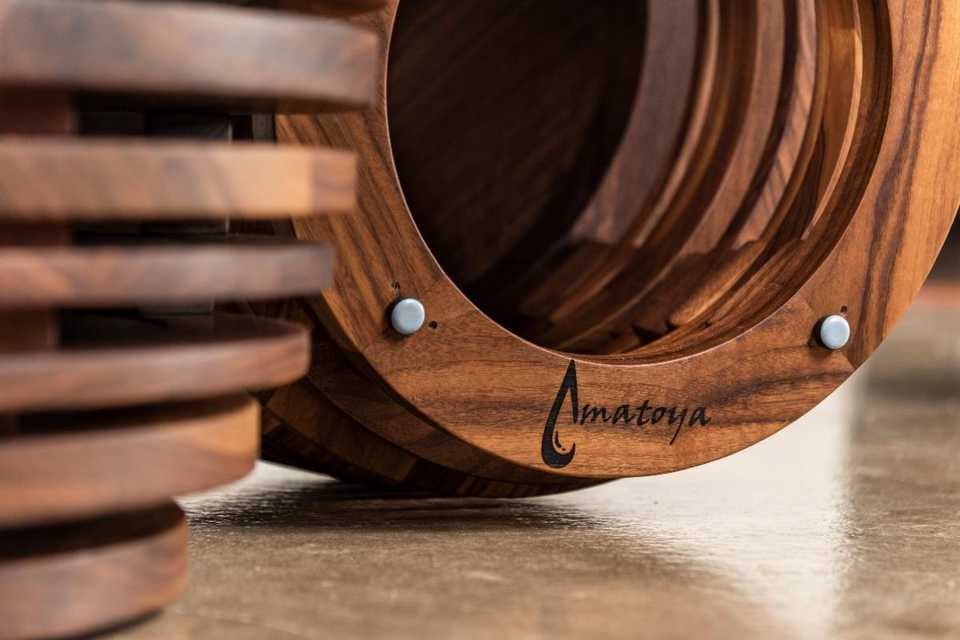 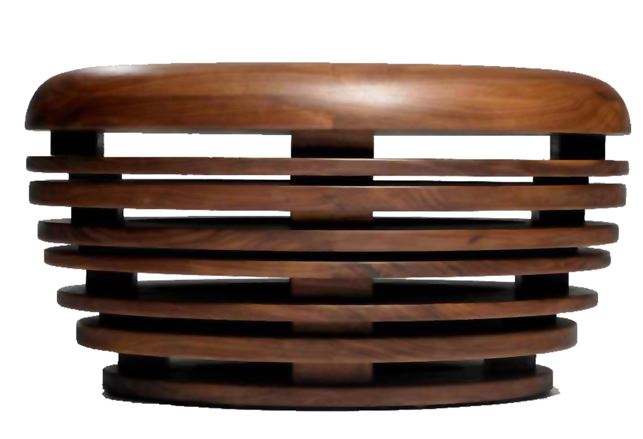 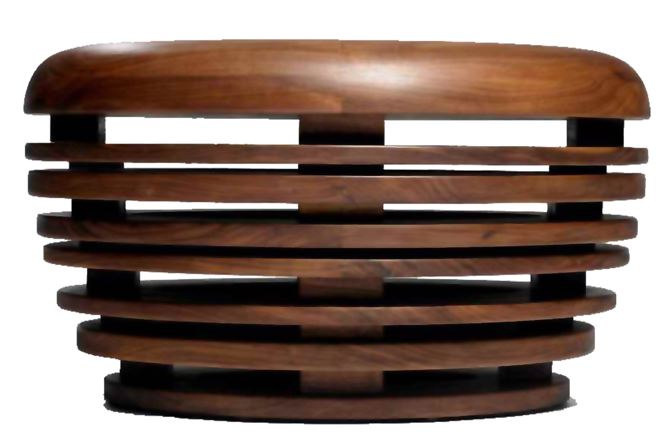 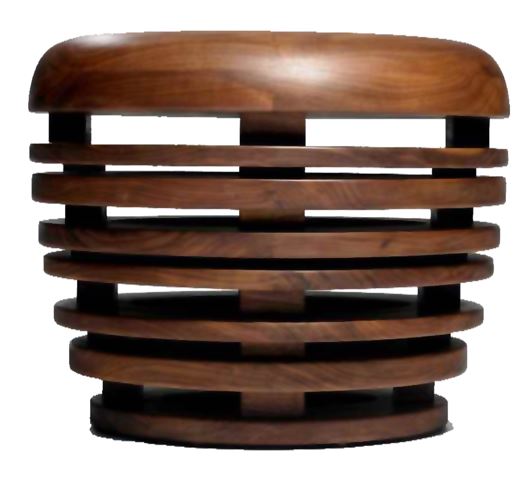 The circle has always been an important symbol to the Native American. It represents the sun, the moon, the cycles of the seasons, and the cycle of life to death to rebirth.

Labyrinth mandalas have been used by Native Americans to represent birth, death, rebirth, and/or the transition from one world to the next.

Dreamcatchers, fashioned by tying sinew in a web around a circular frame of willow, were hung at the bedside to protect children from nightmares. According to Lakota legend: “Good dreams pass through the center hole to the sleeping person; bad dreams are trapped in the web, where they perish in the light of dawn.”

Also represented by the circle is the Medicine Wheel, an ancient and powerful symbol of the never-ending cycle of life, used by Native Americans for various spiritual and ritual purposes.

The circle is used as a basis for many symbols including the Sun symbol, the cycle of the seasons and the cycle of life to death to rebirth and the four elements.The circle is symbolic of equality, where no person is more prominent than any other person. The Adanvdo table is designed to pay homage to the various elements and use of the spirit circle.