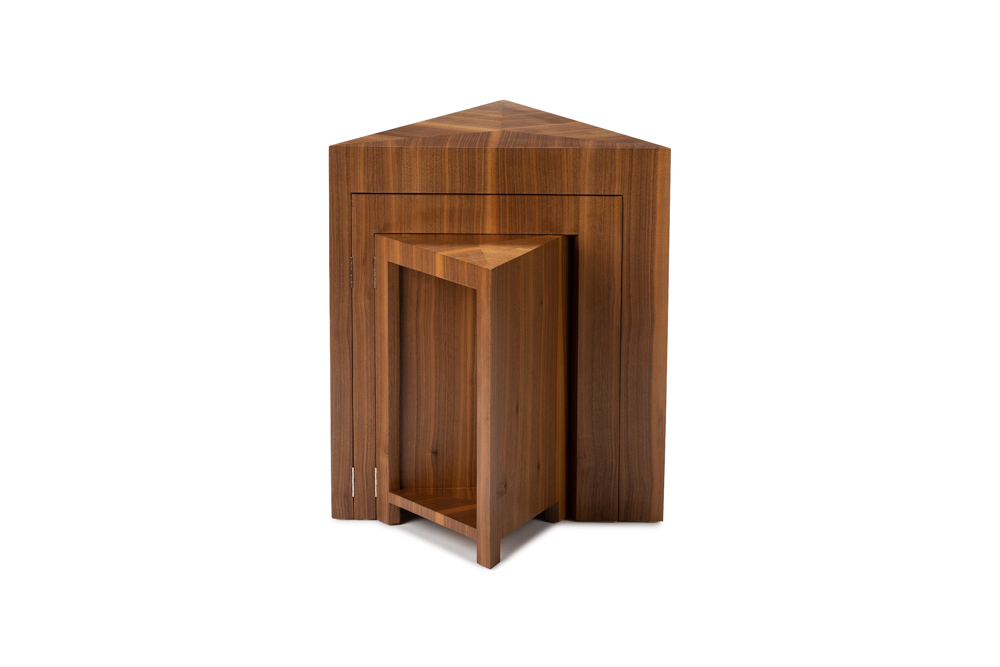 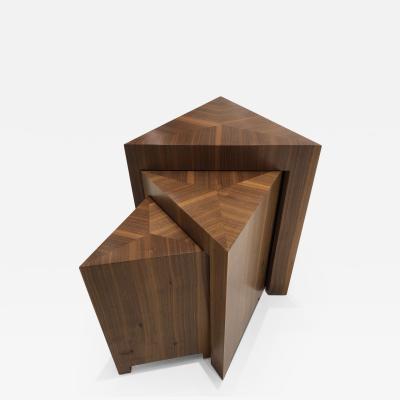 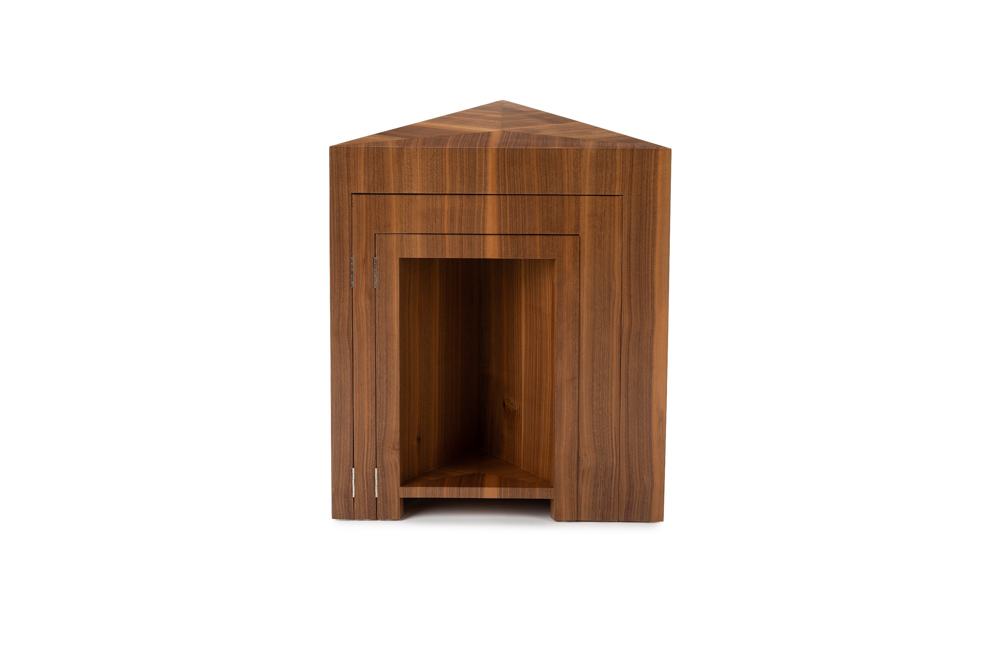 The nesting table incorporates a few elements that it takes its name and multiple meanings. Once the table is completely open there are 7 points that is reflective of the 7 star flag of the Cherokee Nation, indicating the 7 clans. Also, a triangle was used to indicate a place of importance on a map during the 17th and 18th century. New Echota was the capital of the Cherokee Nation in the Southeast United States from 1825 to their forced removal in the late 1830s. New Echota is located in present-day Gordon County, in northwest Georgia, next to present day New Town, known to the Cherokee as Ustanali. The site has been preserved as a state park and a historic site. It was designated in 1973 as a National Historic Landmark District.

The site is at the confluence of the Coosawattee and Conasauga rivers, which join to form the Oostanaula River, a tributary of the Coosa River. It is near Town Creek. Archeological evidence has shown that the site of New Echota had been occupied by ancient indigenous cultures for thousands of years prior to the historic Cherokee Native Americans. It was known as Gansagiyi or Gansagi. The Cherokee renamed it as New Echota in 1825 after making it the capital, in honor of their former chief town of Chota, based along the lower Little Tennessee River as one of the Overhill Towns on the west side of the Appalachian Mountains.