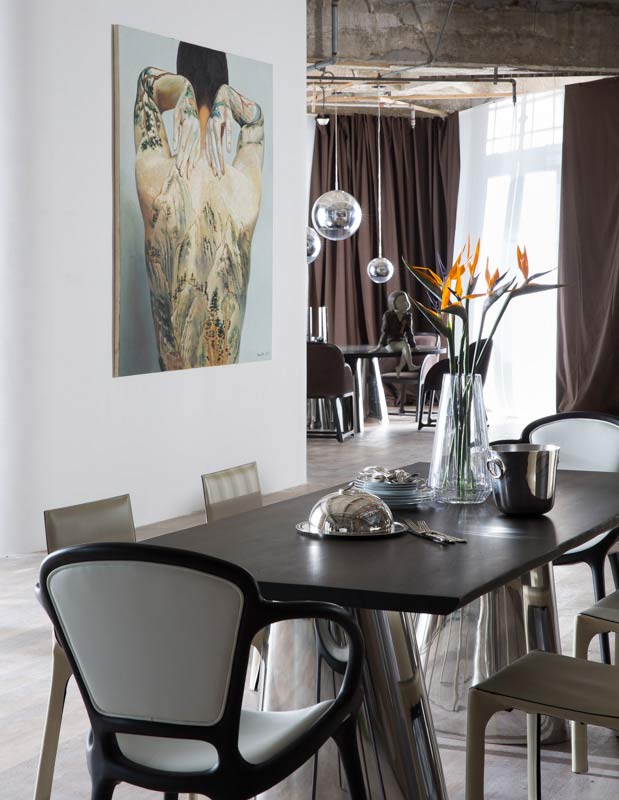 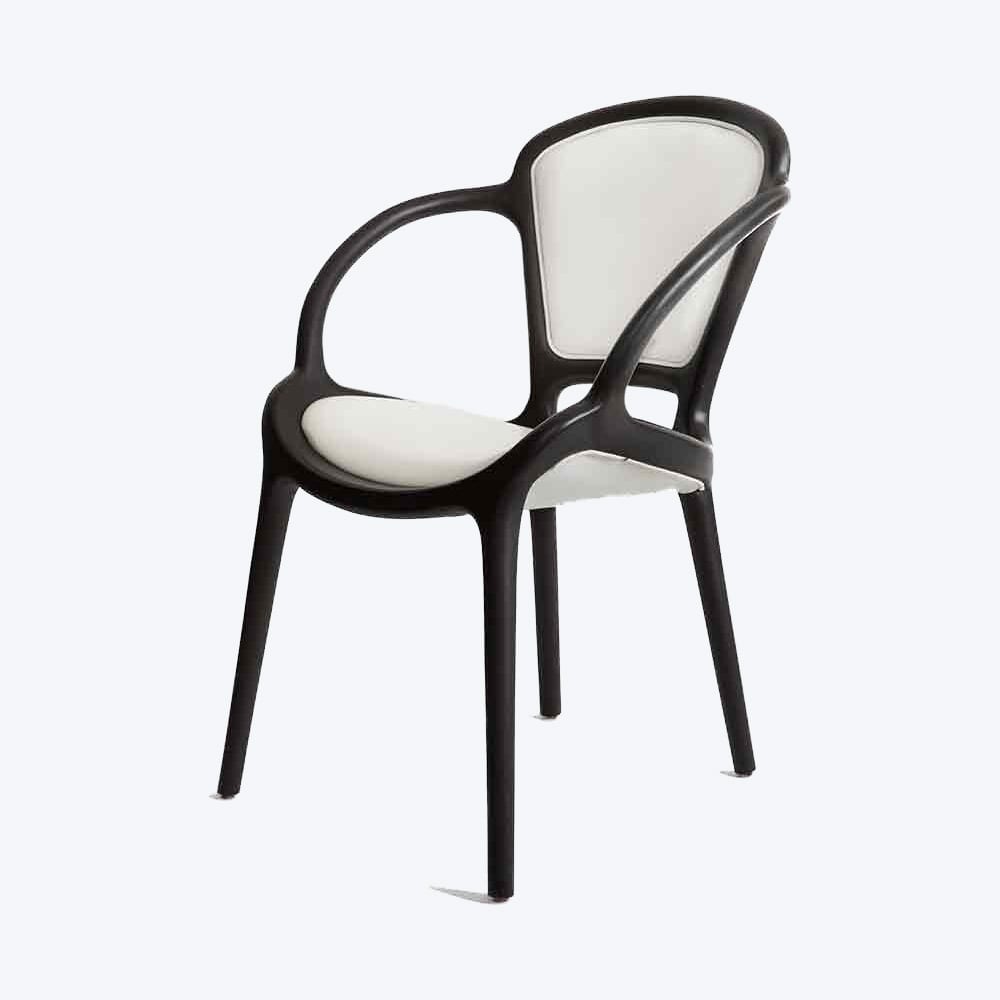 In some Native American cultures, the spider and its web bring the message of continual weaving of patterns, the infinite possibility of creation, and the importance of recording the complexities in our lives.

Dakota and Lakota decorations often use the symbol of spider or spider’s web. It is believed that any warrior adorned with a spider symbol is invincible to arrows and bullets. Just as the arrow or bullet can pass through a spider’s web, leaving it relatively intact, it was believed that the projectile would pass through the brave warrior and leave him unharmed. Also, since the spider’s web is difficult to see unless it is wet, the wearer of the spider symbol is given a type of invisibility.

In Lakota mythology, spiders are both feared and revered. On one side – fear – the trickster is transformed from a one-time god of wisdom. On the other side – reverence – Iktomi is credited with giving all creatures their names, shapes, personality and identity. Since he ran out of names before naming himself, he ended up as a spider.

For some, spider’s legs represent the four winds of change and the four directions on the medicine wheel. Other tribes credit the gift of fire to spiders.  Our design of the named “Spider” chair represents the beauty and complexity of the slightly angular and twisted motion of the chair frame.