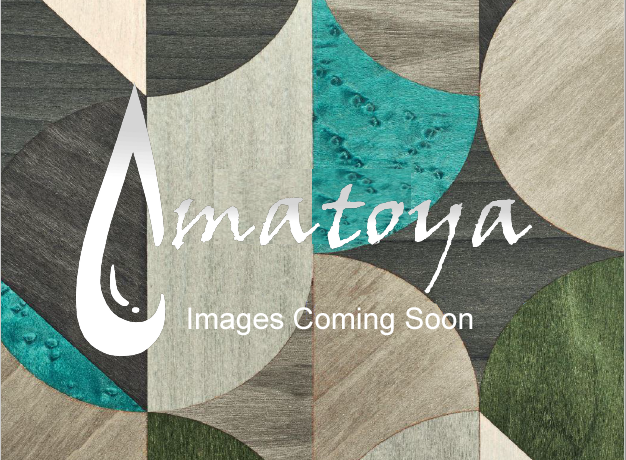 Native Americans have a deep connection to nature that is referenced in helping establish and maintain balance, health, and wellness. Nature is referred to as “Mother Earth” and because of her significance, she has been adopted into numerous customs and traditions. One example of this concept is the medicine wheel, which symbolically represents perfection as well as the circle of life.
Most medicine wheels, also called sacred hoops, have four common compass points, each with a guiding spirit, that symbolize the four stages of life and offer lessons and gifts that support the development of a balanced life.

The four points as may also have animal, plant, celestial and other representations, which differ greatly from tribe to tribe. For example, the Buffalo that appears on medicine wheels of the Plains Indians is not represented on the wheels of southeastern tribes, as that animal was rare among them and alternately an alligator would not appear on the medicine wheels of northern tribes.

The number four is sacred to many Native American tribes as it represents the four seasons, the four human needs – physical, mental, emotional and spiritual, the four kingdoms – animal, mineral, plant, and human; the four sacred medicines — sweetgrass, tobacco, cedar, and sage.